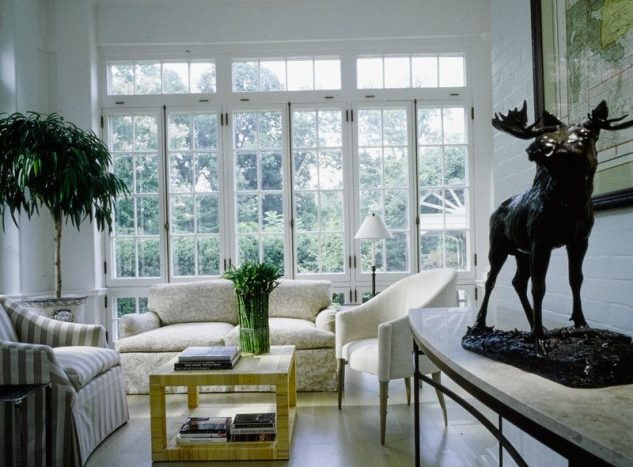 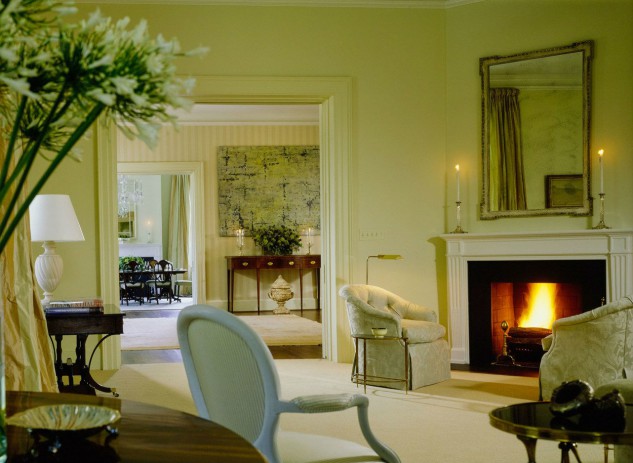 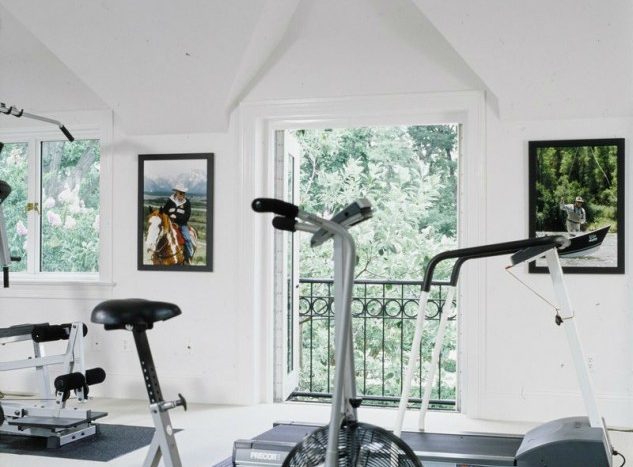 The new president of the United States is already in what will be his new home. You will even be “fed up” to see in all the news programs and current affairs the entrance of the Trump family to the Casablanca. A curious tradition is the home of the world’s second most “important” man, the vice president. It has never been so popular and even often overlooked, but named as Nelson Rockefeller, Dan Quayle, Al Gore, or now Mike Pence have gone or will for it. In the shadow of the US President, historically the vice presidents have played a secondary role. It has also been taken over by its official residence, Number One Observatory Circle, the “little sister” of the White House.
It was built in 1893 on the grounds of the Washington Naval Observatory and initially served as a residence for the navy’s chief. In 1974, Congress authorized its use as the residence of the US Vice President.
More than four decades hosting the second swords of the American government. He has already received the new tenant, the Republican Mike Pence.